A rare soulfulness in improvised music is gone. I remember Mulgrew coming over to my east village apartment to give me a lesson in 1993.  He actually came to me ! and as amazing as that was, that’s just how Mulgrew was. Ask any musician. He was wearing a... 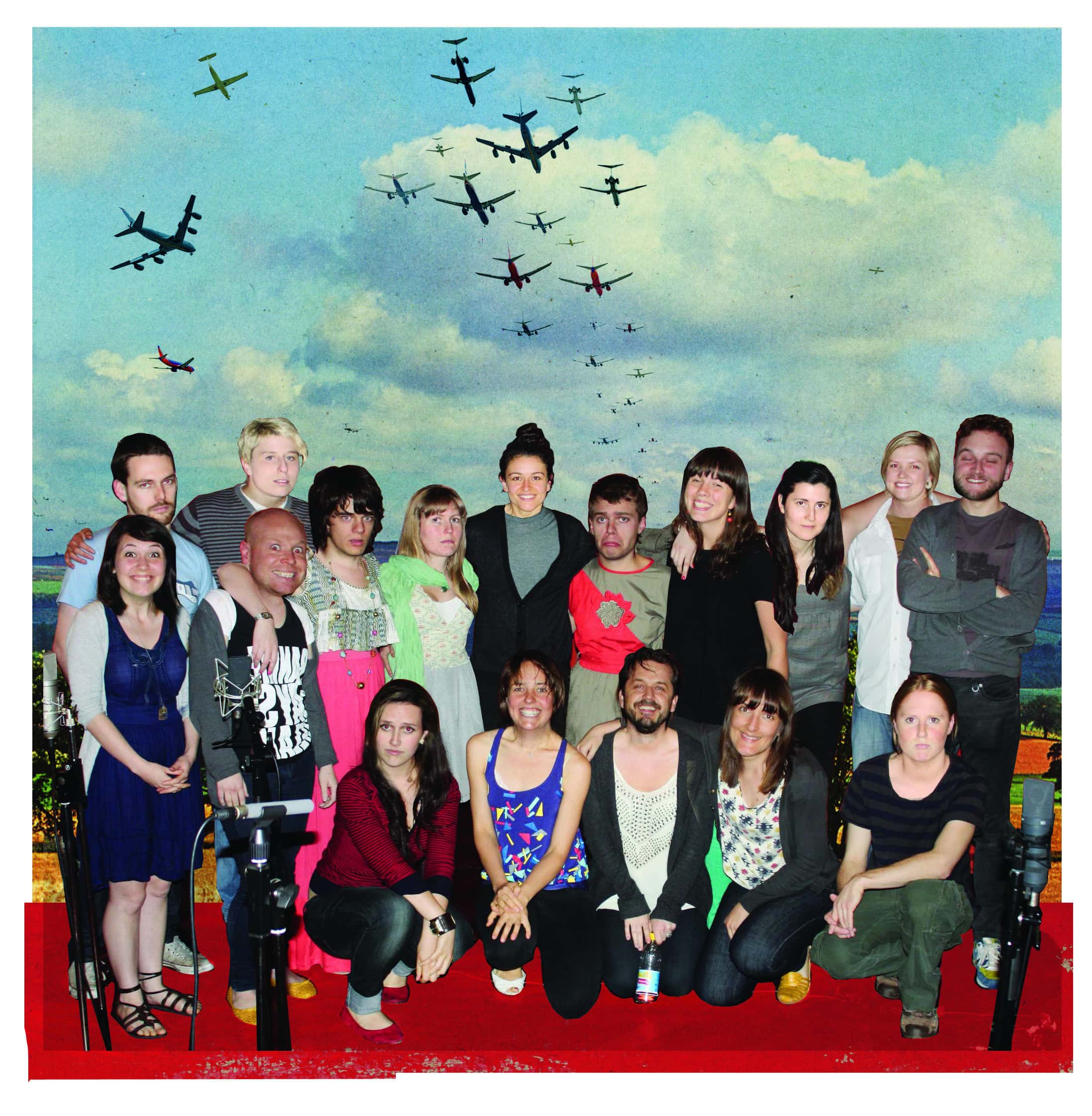 NOMINATIONS: Most Original Jazz Album & Best Australian Jazz Song Of The Year with “Nostalgia For The Present” 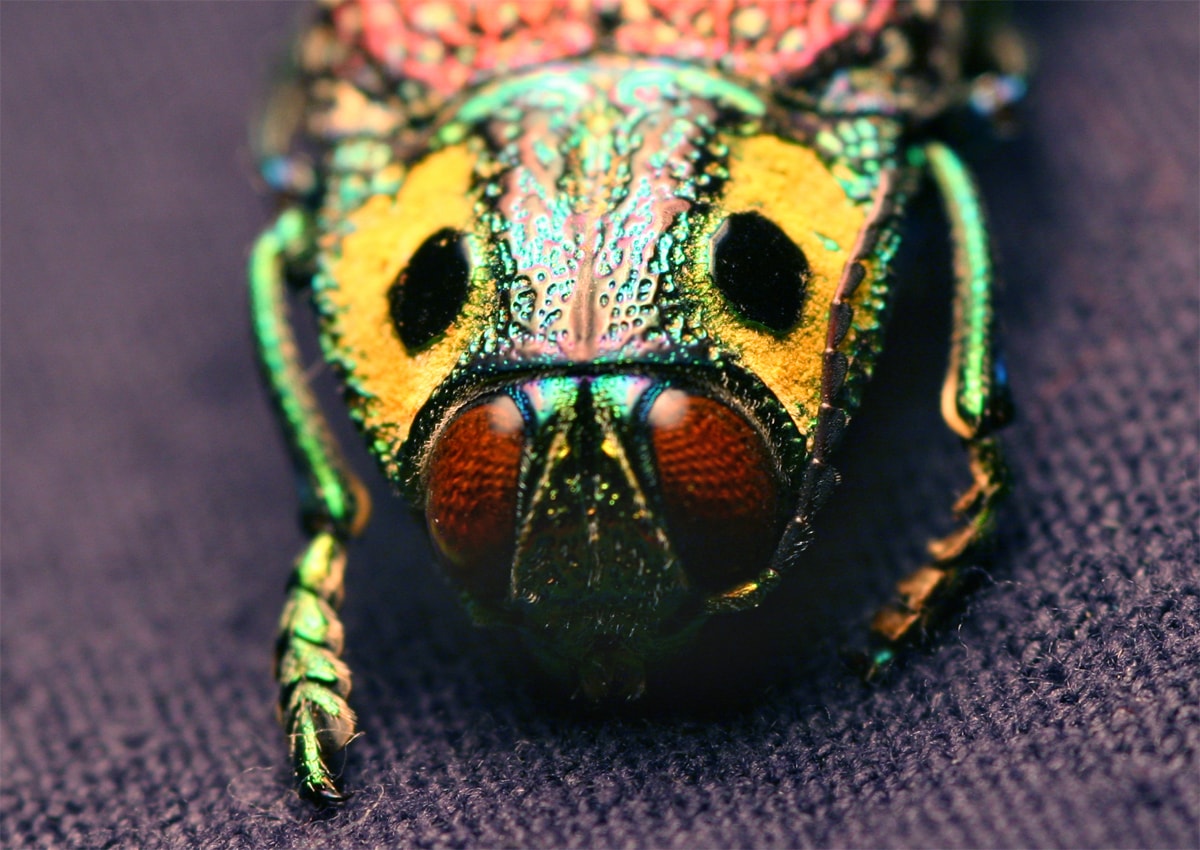 ALL THAT GLITTERS IS NOT GOLD

As you were and carry on. Humanity was wrong. Focus on a screen. Trading who you are, for what you want to be, even if the jokes on you. ROTFL keeps you under the spell of lies: The medium is the message. 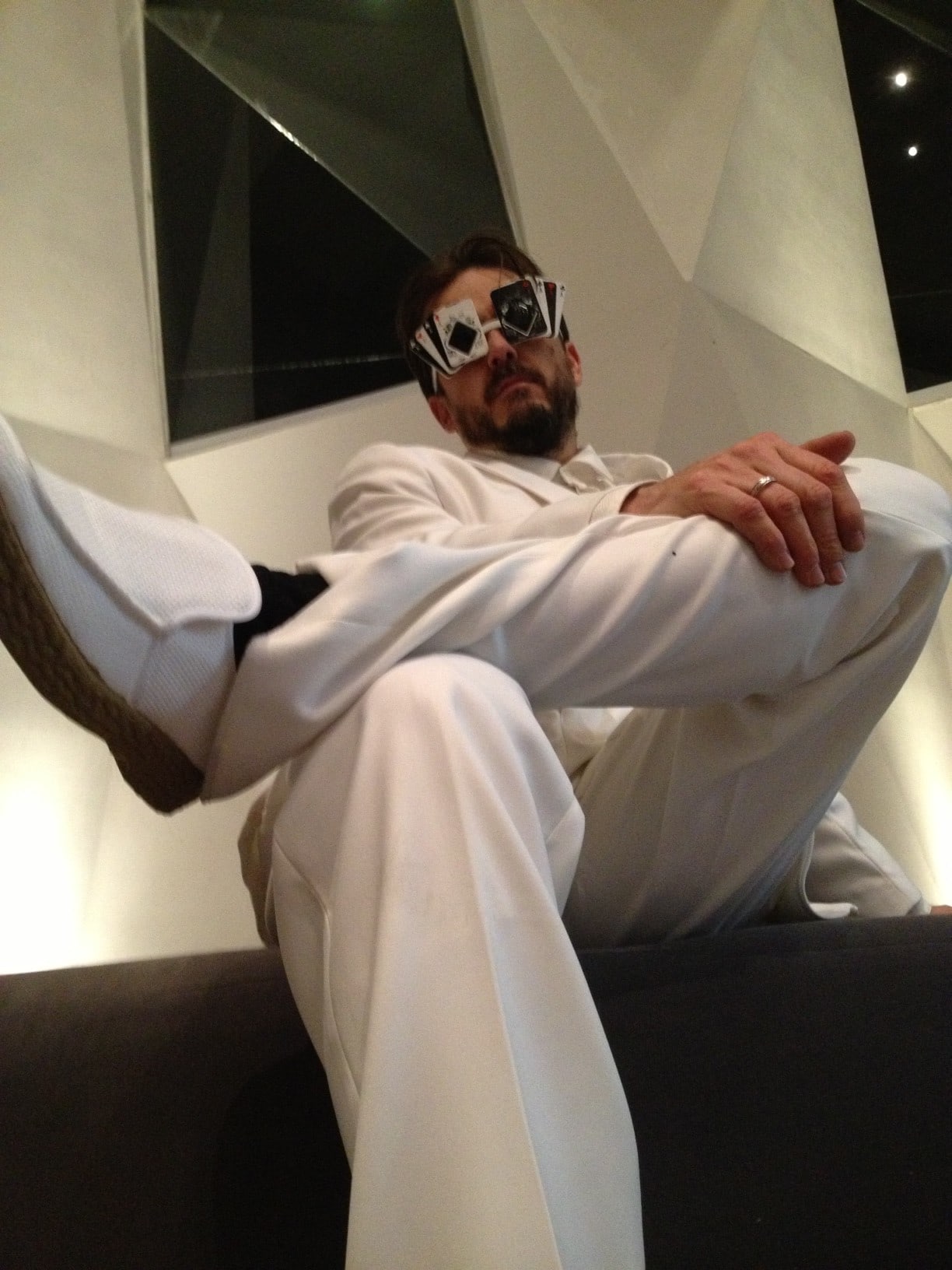 his diamond dances on in distant realms while his music here whispers of veiled light pointing to the moon he covers his eyes as cosmic rhyme covers his tongue word paints sob sing and spark to dethrone the artifice or prophesy while at his crossroads he is half bird...

Ches Smith and Matt Mitchell at Korzo in Brooklyn

Just returned from hearing Ches Smith and Matt Mitchell at Korzo in Brooklyn,  playing duet interpretations of some strange  jazz etudes written by Matt. I was mesmerized, deer in the headlights, inspired. Seems they have been working on the pieces for a number of... 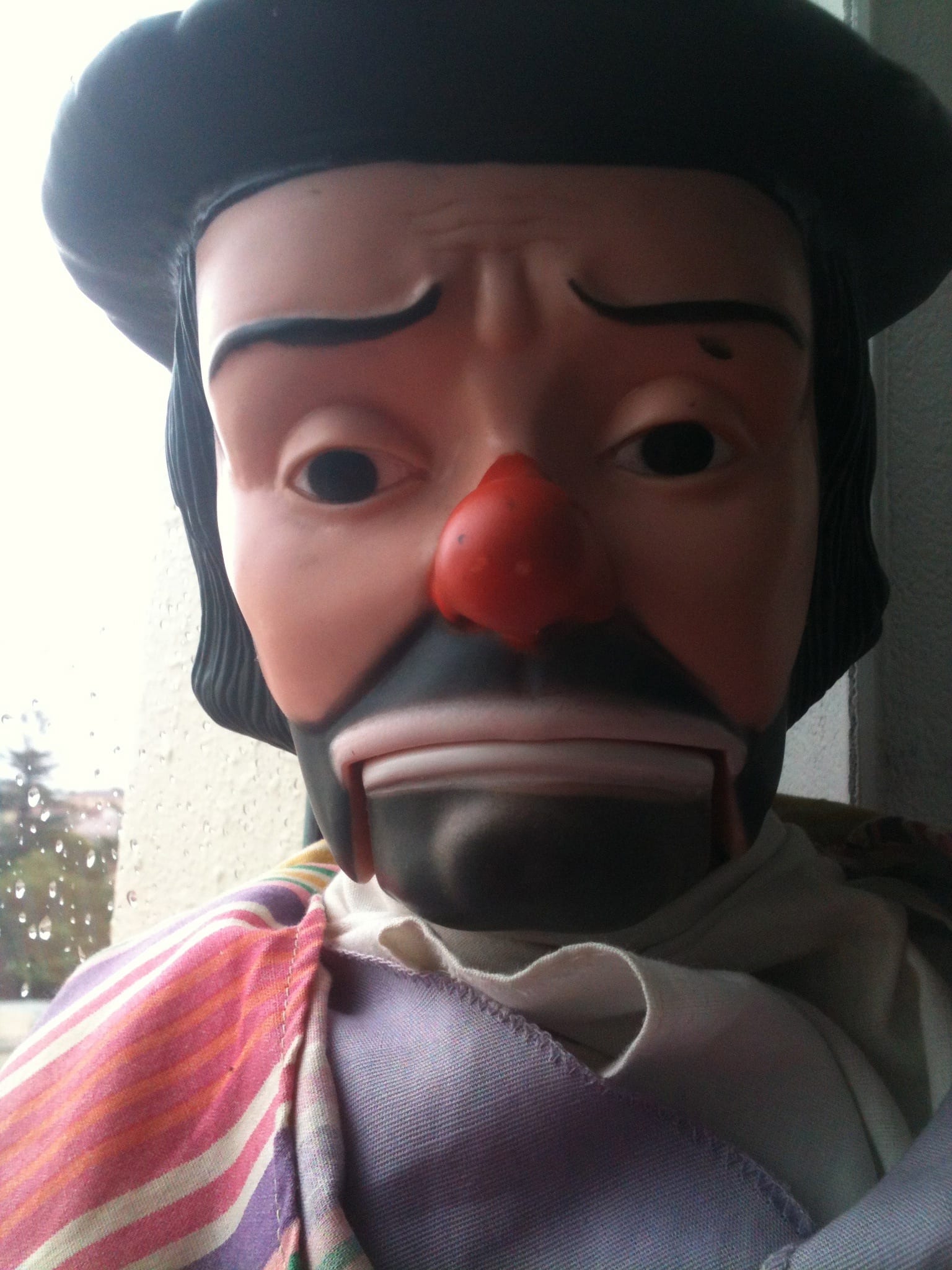 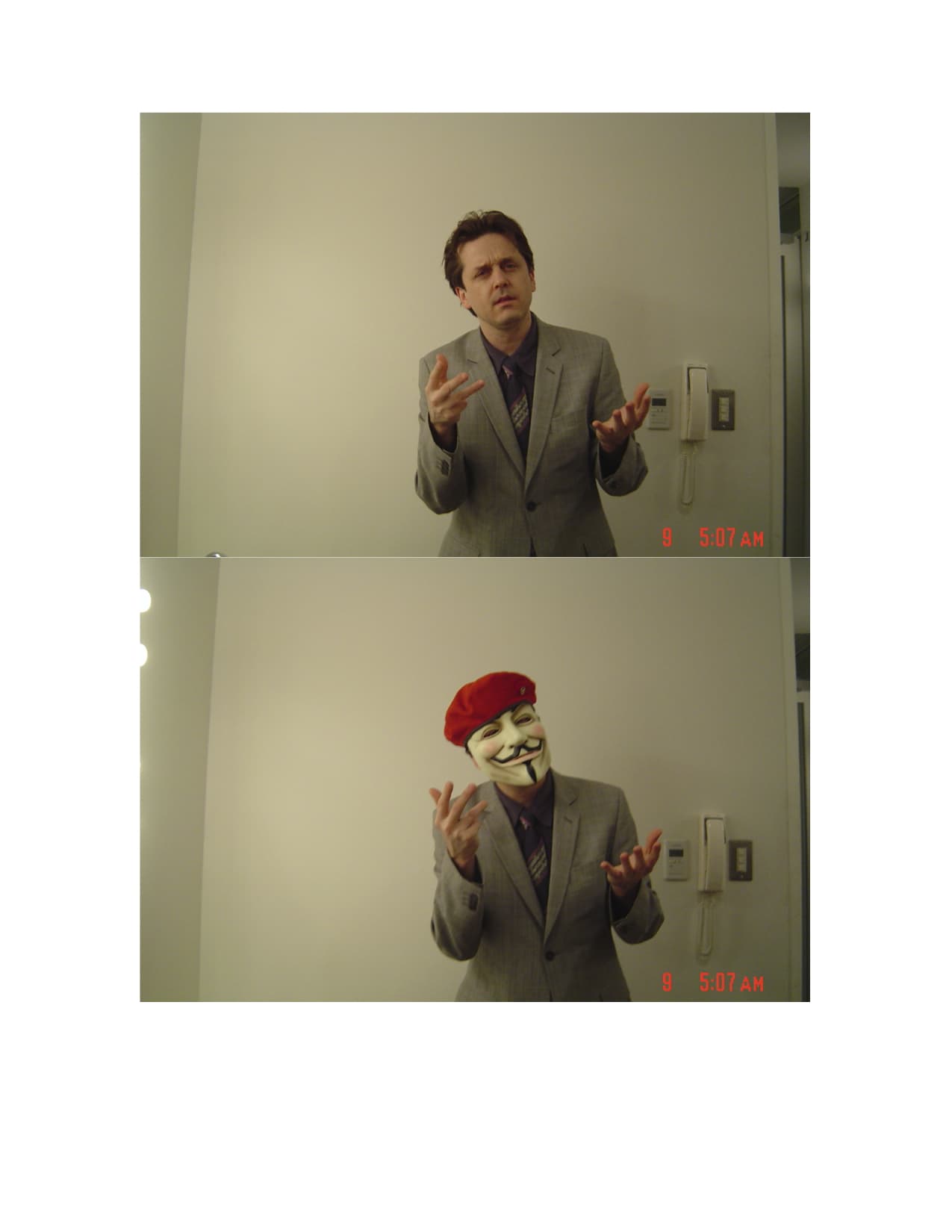 Melbourne and Sydney concerts for Barney McAll Trio in Jan