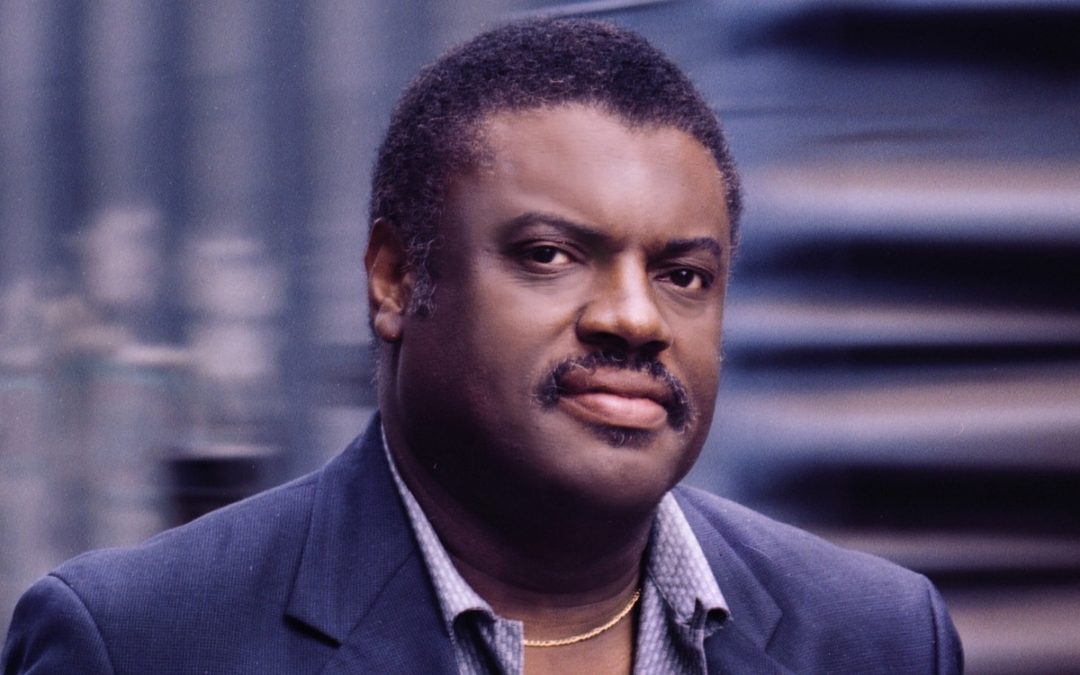 A rare soulfulness in improvised music is gone.

I remember Mulgrew coming over to my east village apartment to give me a lesson in 1993.  He actually came to me ! and as amazing as that was, that’s just how Mulgrew was. Ask any musician.

He was wearing a beautiful suit and tie and alot of gold !  He looked like a king…I wasn’t sure if  it was a dream in a way…i say this in all honesty… my piano was in the gutted downstairs apartment ; just dirt, dust, wood posts, deluge and …a piano.  It was like some kind of after-math down there!… Mulgrew never flinched though….Then I asked him how much for the lesson?  he said “$20”.

I couldn’t believe it !  and it was an amazing lesson too….he was so generous with his ideas and time and just played and played….then funnily… every time I asked him, “hey what was THAT you just did “??… he would jokingly say”gimme another $10”!

Everyone says that Mulgrew was always courteous and generous and extremely loyal to his wife and family. From all accounts he was a rock solid human being , he didnt let acclaim change or taint him and he just loved music dearly… that’s obvious in the sounds he generated. He said about his own music, “what I play is considered passé”  but the fact is, so many of the pianists who get hype today will actually be truly passé in the years to come because Mulgrew’s playing created an emotional response that few players today can throw a stick at. Wingspan = Goosebumps. Analyze that.

Mulgrew told me in 1995 that he hadn’t really practised in 15 years because he had a family to support and is basically practising on the bandstand whilst touring constantly. I know that after this time he did get back into some more focused practice but what an incredible testimony to the power of the transient musicians life force he was. He lived it and it came through his horn. Great tomes of it.

I have so many fond memories of Mulgrew’s playing…and he was just such a gentle spirit. He swung like no one else….he played the blues and he swung the living hell out it and then when he came off the bandstand he would show any audience  members and musicians who approached him a true respect …even if you weren’t in the band?  Now that is rare . So many musicians today seize that moment to reinforce their self proclaimed superiority , especially where the internet provides players with just so much more hype to believe about themselves. In fact, some might say many of them are manufacturing more digital hype than they are music itself.  But I suppose Mulgrew did come up in a time where the internet wasn’t pimping musicians and he was just sure about who he was and what he did.

I would always go to the late late set at Bradley’s so many years back and hear Mulgrew and he would be…shall i say , very warmed up…it was just profound stuff. In the audience would be Monty Alexander, Art Blakey, George Benson, Cecil Taylor and on and on, and they were all there to dig Mulgrew. It was transporting for me. I would leave at 4am and wander around in a daze. I actually have a DAT recording from one of those magical nights. Mulgrew was aware of  it because I asked him to explain some of the things he was playing on it. He actually couldn’t really explain what it was at one point because he said, “its about a sound, its not about a chord type or a device or a scale, its about a feeling or a color and as you get older you will understand this more”… As a way to express this he told me how Miles Davis would often play a beautiful solo and then ask his sideman “what key are we in”?….And may i say that  i sure as hell do understand that now. A kind of spontaneous  narrative.

But MM was just so groovy too, everyone knows it, it was just a fact. Funk fact 101. And as he got older he kept developing these long lines that stretched the whole length of the piano. He told me this was his Ahmad Jamal thing.  Man, Mulgrew could groove everyone else under the table…game OVER

I was lucky to be at the recording of the  “Story Of Neptune ” album with Tony Williams at Avatar Studio . Tony had all the other players in Isolation booths and his huge yellow kit was the ONLY thing in the huge studio A room. It was an amazing experience to hear that record go to tape- i am so grateful to have witnessed it. The way Mulgrew plays on that record is so rich and lush. He told me that he was purposely making thicker richer chords in his comping… If you listen to that record you can hear how different he comps and plays with Tony Williams. I heard the same band at the Village Vanguard a number of times also…wow…

Mulgrew really played different with Tony. He played such full beautiful chords and the way he related to Tony Williams was a sight for sore ears, no one since Herbie Hancock had that kind of connection.

Mulgrew’s passing means more than we know. What kind of arcane groove magic has actually gone along with him ? Where can we hear such a thing again? I feel a void that I wasn’t expecting for many reasons but mainly because Mulgrew was both a bright star , a warm earthling and just a musicians musician.

THANK YOU FOR YOUR BIG HEARTFELT MUSIC
Love you Mulgrew